As a segment with good resistance, even “immune” to the bad fluctuations of the market, luxury real estate has always proved to be attractive to the rich and investors. despite the general market’s difficulty.

Luxury real estate in step with the growth of the rich 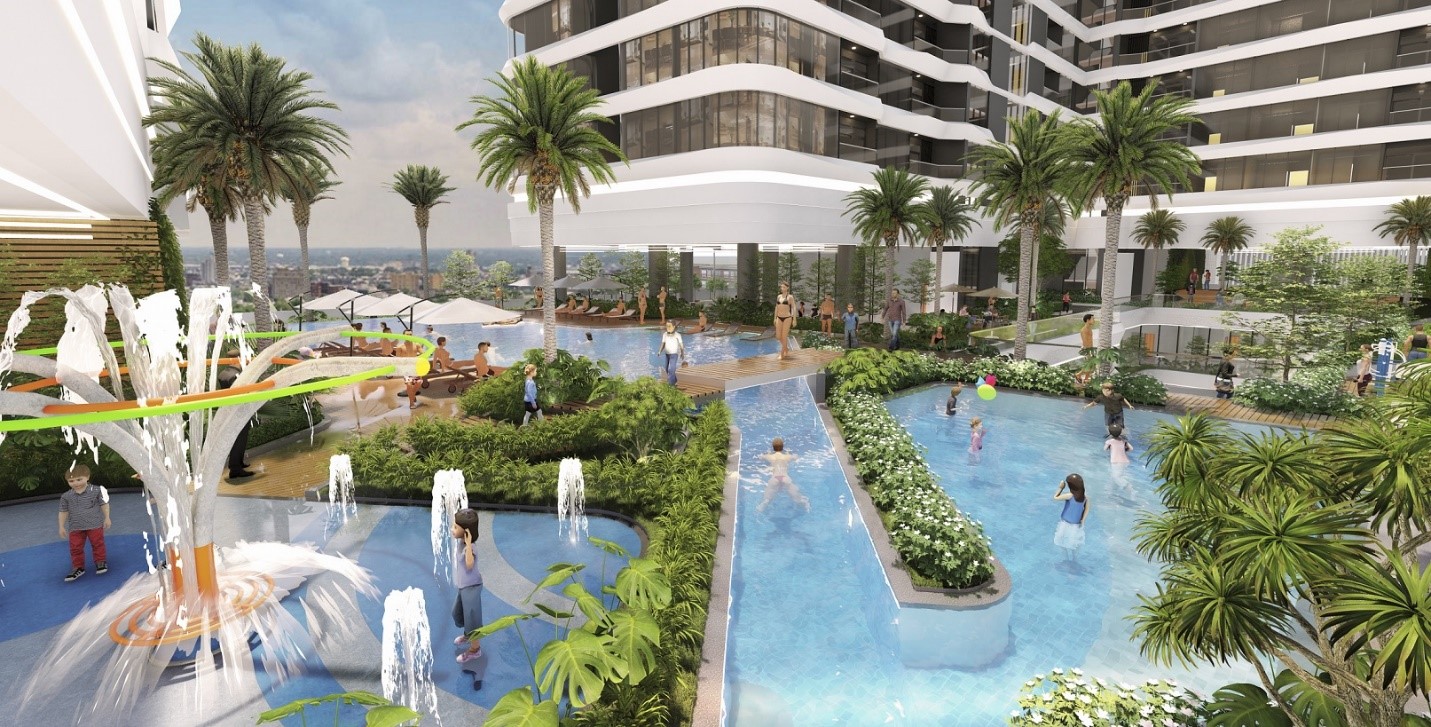 Meanwhile, according to the World Bank’s calculations, in the period 2014 – 2016, an average of 1.5 million people joined the middle class each year in Vietnam. Provisional figures as of 2018 show that the middle class makes up 16.3% of the population.

The rapid rise of the middle class and the super-rich in Vietnam has led to the rise of the luxury real estate segment. For many years, the statistics of market research units have shown that this is a segment that always has a superior and more stable growth rate than other segments.

In particular, even in times of market volatility, this real estate segment has always demonstrated good resistance. Typically, during the recent Covid-19 period, while most real estate segments were strongly affected, luxury real estate was almost “immune”. DKRA’s real estate market report in the third quarter of 2020 shows that, in this quarter, the Grade A segment accounted for 87.2% of new supply, and the consumption of the Grade A segment was also the highest compared to other segments with 4,537 apartments. In which, the East area contributes 77.6% of new supply and is also the area with the highest consumption rate with 4,171 units.

“Immune” to the common market

Explaining the upward trend against the market rules of the high-end real estate segment, industry experts said that this is an understandable problem. According to experts, luxury real estate is a product line aimed at wealthy customers in the market. This is a file of customers who have strict housing needs and are ready to spend their money for worthy experiences.

Unlike the average customer group, which is quite “sensitive” to market fluctuations, the high-end customer group is almost less affected. If the economy fluctuates, it will be difficult for their accumulated assets to decline in a proportional way. They are still willing to spend huge sums of money on luxury apartments. In particular, with the Vietnamese people’s mentality of hoarding assets, the more the common market is quiet, the more the rich tend to “gather” valuable real estate to invest in the future.

In addition, an investor revealed that, due to targeting the customer segment with stable financial resources and less affected by the economic crisis, luxury real estate always has good liquidity and profits. That’s why, despite the general market’s difficulties, investors still do not stop “hunting” for projects in this segment, leading to high demand for this product. 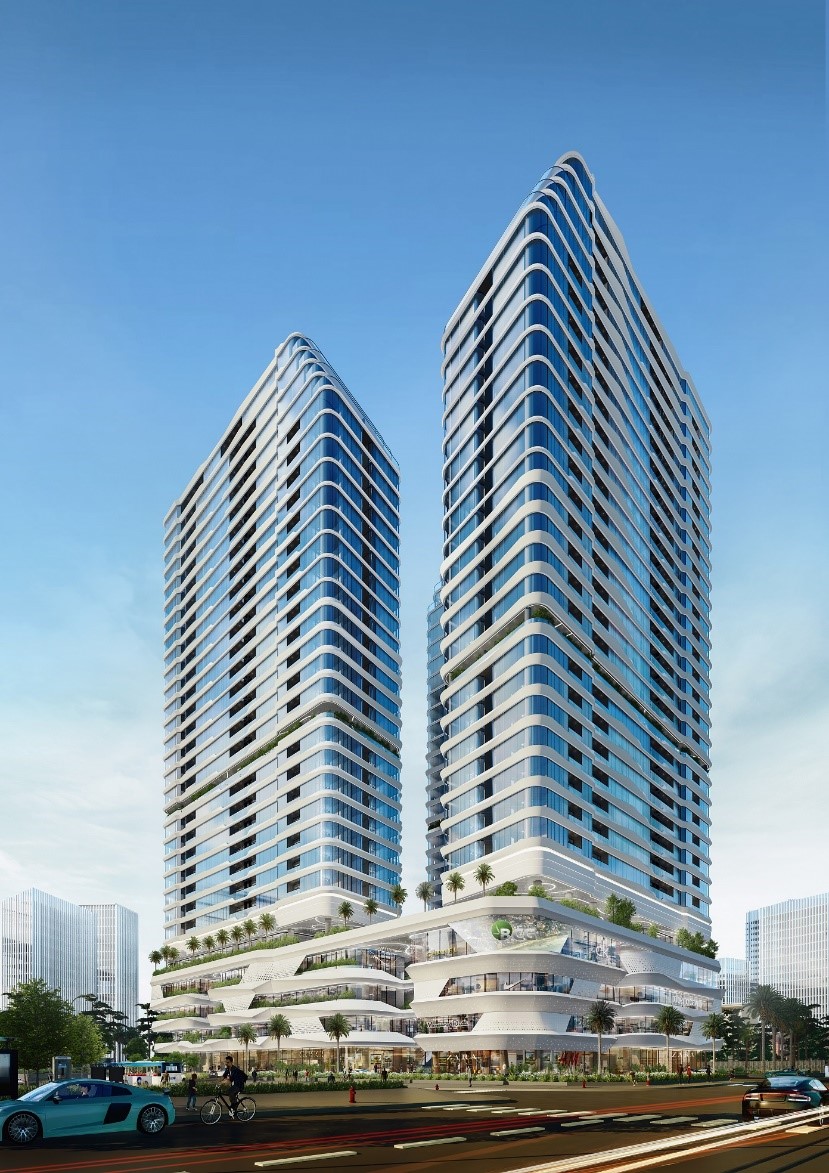 Resonating with the impulse from the common market, recently, for the first time in the central area of Thu Duc district, a million-dollar project appeared, raising the value of living, towards the upper-class customer group. Possessing golden coordinates right on the arterial road in the heart of the creative urban area, King Crown Infinity – a high-class apartment and commercial complex with 30-story twin towers located next to Vincom Thu Duc, is the enthusiastic project of BCG Land Joint Stock Company – a member of Bamboo Capital Group.

Expected to become a unique symbolic work of the East of the city, the launch of King Crown Infinity this December will surely quench the thirst for luxury real estate supply in the future downtown area of Thu Duc City.