The “rise” of the East

Mr. Tran Khanh Quang, General Director of Viet An Hoa Real Estate Company, said that the price increase of real estate in the East area always reached a high level, about 50-70% after 10 years. This is due to the location, transport infrastructure investment is key, large land bank and planning all copies.

The population statistics of Ho Chi Minh City in 2019 said that Thu Duc district has about 592,686 residents, a population density of about 11,008 people/km2, among the top of HCMC. Unlike other districts of the East, Thu Duc has an early growth rate. This place has achieved a stable level of population, good infrastructure, with an asynchronously developed transport network, which is convenient for both road, waterway, and metro that is about to take shape. In addition, with a dense population and many universities, large-scale export processing zones…Thu Duc is also considered a promised land to attract people from other regions to come to do business and set up a business, leading to an increase in housing demand. 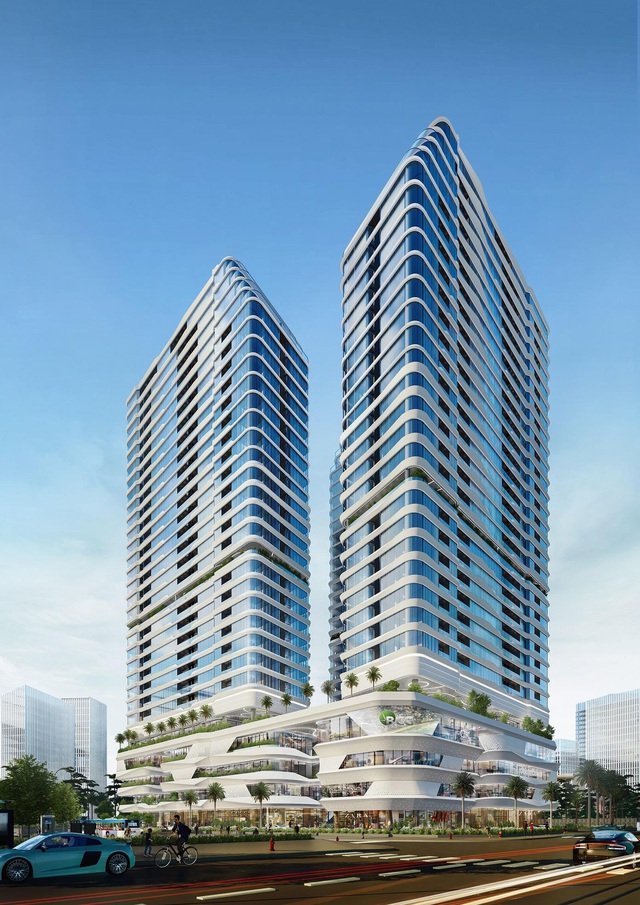 In particular, information that Ho Chi Minh City chooses Truong Tho ward, Thu Duc district as the central urban area of Thu Duc City in the future becomes, even more, a catalyst that makes real estate around Truong Tho and Binh Tho wards…welcomed by many investors.

Recently, in the central area of Thu Duc district, a million-dollar project has also appeared, targeting the upper-class customer group. Owning a prime location right on the arterial road in the heart of the creative city, King Crown Infinity – a high-class apartment and commercial complex with 30-story twin towers invested by BCG Land Joint Stock Company – a member of Bamboo Capital Group. Expected to become a symbolic work of the East of the city, King Crown Infinity also promises to contribute to changing and promoting the appearance of Thu Duc area, making this area the new focus of the high-end real estate market.