The upper class is tending to move from the downtown area to the neighboring districts of the city, forming a new wave of settlements.

In the past, when the land fund in the suburbs of Ho Chi Minh City had a lot of room and the price was “softer” than now, this area was the choice of settlement for the common people in society. Meanwhile, the inner-city area with expensive housing prices has become the “domain” of the rich. However, in the past few years, this reality has gradually changed.

While middle-income people have the goal of moving closer to the city center, the upper class in society is “upstream”, moving away from the inner city core to have a larger land bank, invest more in living space. 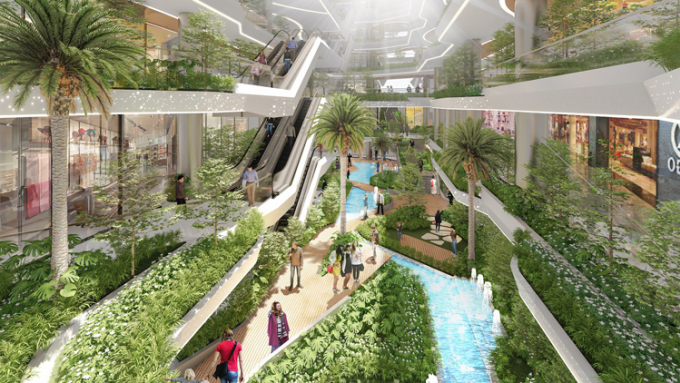 Living space with many green areas is always an essential requirement of the upper class.

According to experts, the reason is that the inner city area is becoming increasingly secret with high population density, cramped infrastructure, increasingly narrow green space, polluted air… Core The center has many business advantages, however, choosing a place to live far from the center to have the advantages of area and green space while still being worthy of its position is currently the concern of the upper class.

For them, the house is not only a place of retreat but also the aesthetic taste, personality and owners enjoy the relaxed period with Family. At the same time, most of the rich have their own means of transportation and actively control their working time, so location is no longer an obstacle, especially when the traffic infrastructure is getting more and more complete.

As the development center of the creative urban area in the East, Thu Duc has transformed from a suburban district into a new destination for the elite. With a large vacant land fund and a strong investment in transport infrastructure, Thu Duc is becoming a settlement center targeted by many people with abundant financial resources.

Recently, a series of luxury projects have been continuously launched in the East real estate market, mainly concentrated in District 2 and District 9, forming upstream communities here. Thanks to that, the East area has become a “promised land” with large-scale projects.

According to the real estate market report in the third quarter of 2020 of Savills Vietnam, the Eastern districts account for 90% of the primary supply of villas and townhouses. As for the apartment segment, DKRA’s third quarter real estate market report showed that the Grade A apartment segment accounted for 87.2% of new supply, in which, mainly concentrated in the east marker. 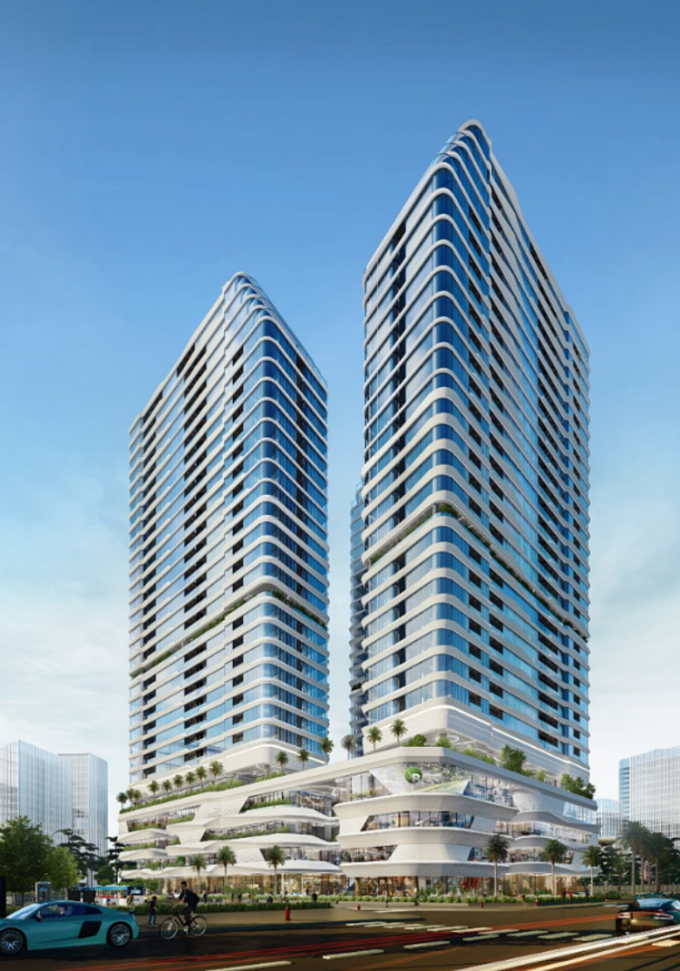 One of the outstanding projects, targeting upper-class customers, is King Crown Infinity, invested by BCG Land Joint Stock Company – a member of Bamboo Capital Group. Possessing a prime location right on the arterial road in the heart of the creative urban area, this high-class apartment and commercial complex has a 30-storey twin tower adjacent to Vincom Thu Duc.

According to the investor, King Crown Infinity has a unique design with a green ecosystem and a harmonious river landscape. The project will have the first indoor pedestrian street in Ho Chi Minh City with the expectation of becoming a symbolic work of the East of the city, contributing to changing and promoting the appearance of the area.