The appearance of a 30-story luxury apartment and commercial complex King Crown Infinity right in the heart of Thu Duc, Ho Chi Minh City attracts a large number of investors.

King Crown Infinity is the first project in the luxury apartment segment of BCG Land Joint Stock Company – a member of Bamboo Capital Group. As a new name in the housing market in Ho Chi Minh City, but for resort real estate investors, BCG Land is an impressive brand with a series of large-scale projects.

As a “rookie” who has just entered the market since 2018, but with the support from the parent company Bamboo Capital – a multi-industry investment group with 30 member companies and associates, BCG Land quickly affirmed its position and reputation in the field of resort real estate with a series of large-scale projects along the central coastal strip.

With the vision of becoming the leading prestigious real estate and infrastructure developer in Vietnam, building works that change the face of the country, thereby creating sustainable value for future generations, BCG Land’s projects, right from their launch, have made a mark on the market. Typical among them can be mentioned 2 resort projects Malibu Hoi An and Casa Marina Resort. 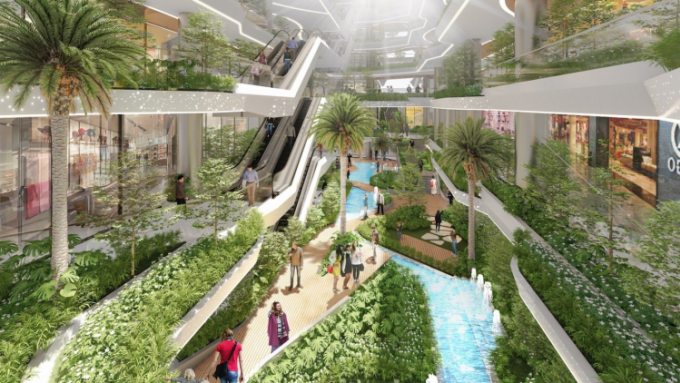 BCG Land wishes to create iconic works, change the face of the country.

Located in Ha My – the beach voted by the British Telegraph Magazine as one of the most beautiful beaches in Asia, Malibu Hoi An is invested VND 2,000 billion. Although just handed over in 2020, the project received many prestigious awards such as “The best luxury beachfront resort project in Southeast Asia” and “The best designed resort apartment project” in the Dot Property Asia Awards 2019. Malibu Hoi An also received the award “Project with typical design” in the voting program “Typical Real Estate in Vietnam 2019” organized by Nhip Cau Investment Magazine.

Meanwhile, Casa Marina Resort, located in Ghenh Rang, Quy Nhon city, has only been in commercial operation since mid-2018 but attracts a large number of domestic and foreign tourists. According to the investor, the occupancy rate of this project is up to 70% on weekdays and 100% on holidays and weekends.

Following this success, in 2020, the investor BCG Land continues to implement a series of enthusiastic projects, concentrated in the “paradise” of resorts in the Central region such as Casa Marina Premium with a total investment of 1,000 billion VND at the resort. Quy Nhon, or Hoian D’or, is located in a special geographical position right at the mouth of the Thu Bon River with an investment capital of up to 3,303 billion VND. Expected to be handed over in 2023, these resort projects are expected to contribute to changing the face of the central tourism industry in particular and Vietnam in general in the near future.

To the iconic project on the inner city real estate market

After the success of resort projects, BCG Land’s encroachment into residential real estate caused a stir in the real estate world. This investor has just introduced to the market a luxury project located in the central urban area of the future Thu Duc City. 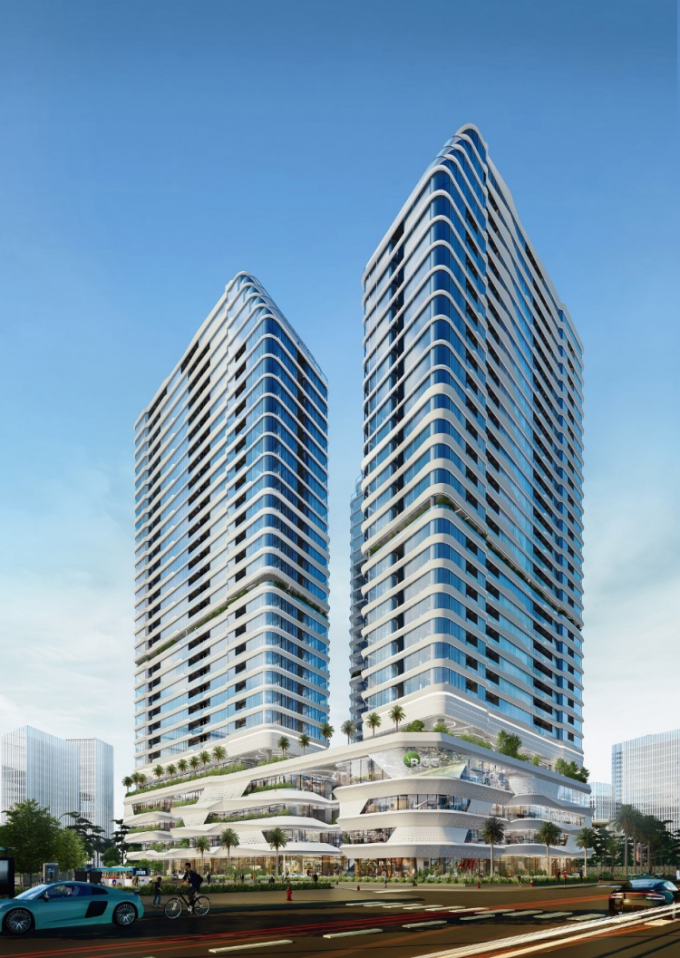 According to real estate investors, the focus of the luxury real estate market in the East area of Ho Chi Minh City is mainly concentrated in District 2 and District 9. Meanwhile, Thu Duc district, despite possessing many outstanding advantages in terms of location, solid infrastructure, stable population base, lacks high-end projects.

Explaining this, Mr. Nguyen Trung Tin – Director of a real estate trading floor in Thu Duc said that, with a stable population structure and high population density, having a large land fund to build new projects is very important. It is not easy for a project to reach luxury standards in the central area of Thu Duc district, requiring investors to have foresight from before. Moreover, with the price level being far ahead of other districts, buyers tend to be more demanding about the landscape and utility elements of the project in the center of Thu Duc district compared to the surrounding area.

“That’s why investors are not interested enough and difficult to enter the luxury real estate game in the area that is considered a hot spot of this market,” Mr. Tin said.

Therefore, King Crown Infinity is expected to become a unique symbolic work of the East area, contributing to changing and promoting the appearance of the area. With a construction density of only 60%, the remaining 40% for green space and utilities, King Crown Infinity will bring apartments with standard living values to serve the upper-class customer segment. The project has a landscaped lake located between 4 basements of the podium and the first indoor pedestrian street in Vietnam.

“Besides, with the application of advanced and modern technologies and materials in construction such as fiberglass-reinforced concrete, light show system, Anamorphic Illusion technology…King Crown Infinity will bring more quality and superior apartments, repositioning the standard of living in the market”, a representative of BCG Land shared.